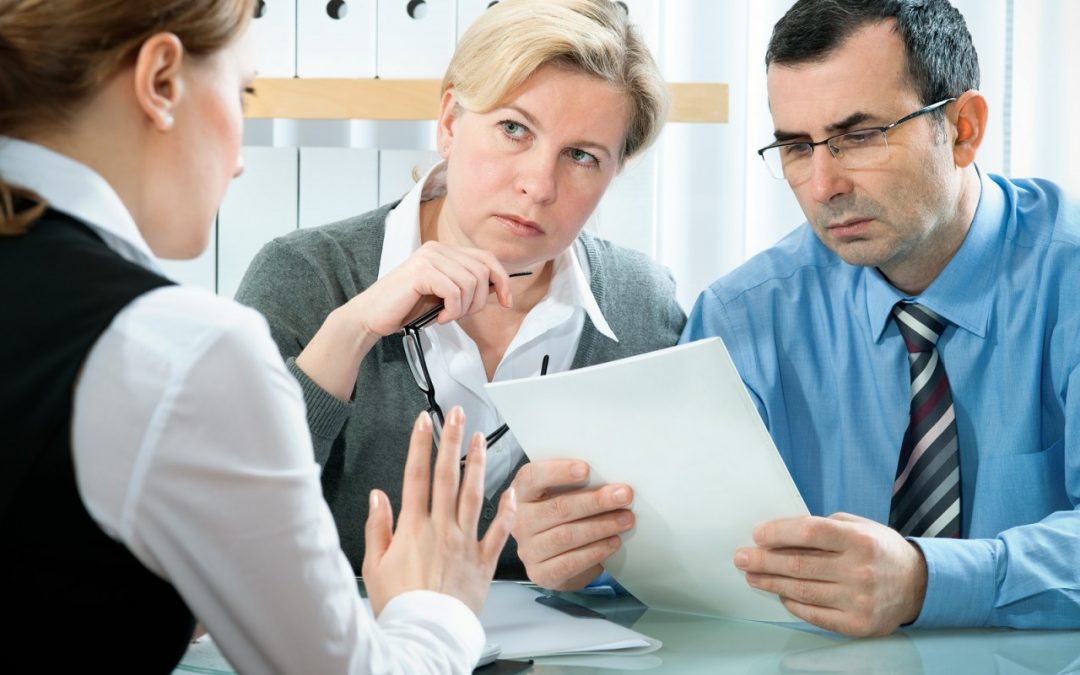 The Mystery of Mediation

By Steve Abel | With self-determination as a core value in family mediation, it may be good if you sometimes let elements from mental health or law professions seep into mediation. Mediators listen, interpret, help clients see another’s point of view, sometimes suggest options for consideration, facilitate resolution, and more. An argument can be made for doing what your clients need, not being rigid about one ethical guideline or another. 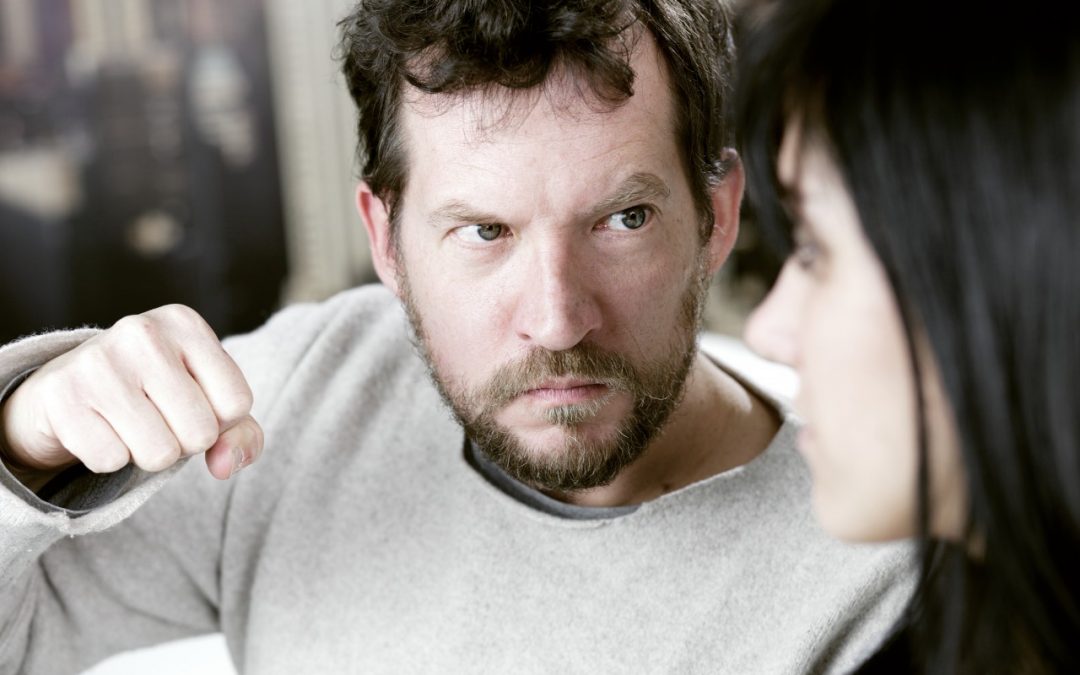 When Should a Mediator Withdraw?

By Bill Eddy | Not all mediations go well. The parties are intransigent, or one is obviously a bully, or one is too weak to speak up for herself/himself, or the issues are beyond the knowledge-base of the mediator –- a variety of issues may make a case inappropriate for mediation. 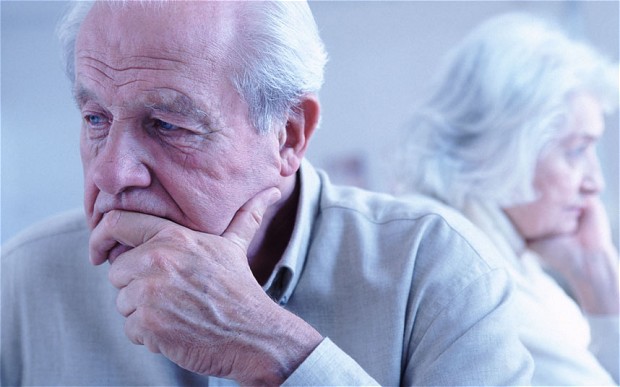 In the Belly of the Beast: An Insider’s Critique of the Adversarial System of Divorce

By Larry Gaughan | Certainly, the idea of state courts managing the breakup of marriages wasn’t created because somebody set out to design a humane, cost-effective system. Indeed, requiring divorces to be granted by the antique, inefficient courts that we inherited… 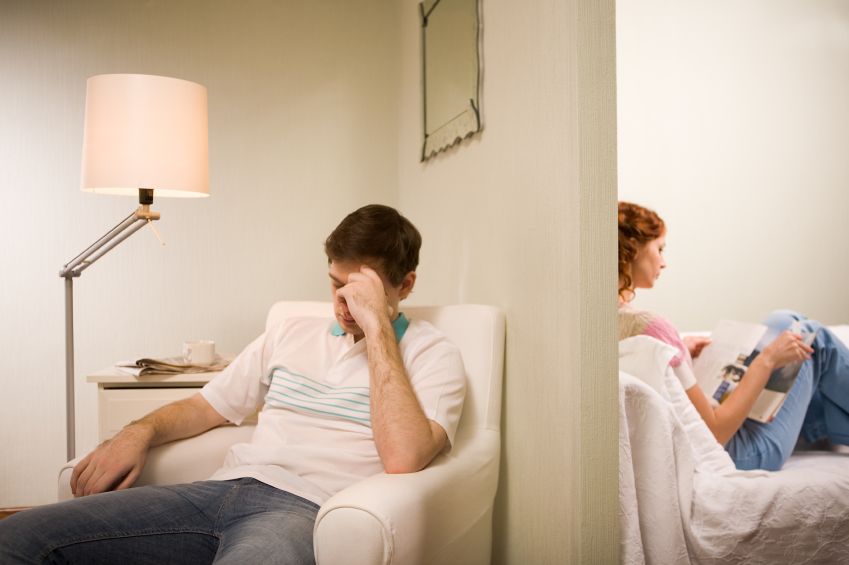 Not Another “How to Choose the Best Divorce Mediator” Article: It’s a Matter of Trust

By Michael Aurit, JD, MDR | Articles about “Choosing the Best Divorce Mediator” may soon be more numerous on the Internet than the actual number of divorce mediators that exist in the world. Go ahead, Google it and be amazed! Recently, I was asked to write one of these…

Mediation is Voluntary and Neutral

By Bill Eddy | The In-Your-Face Deed: The following is based on a case of mine which was discussed in the book Mediation Ethics, edited by Ellen Waldman (Jossey-Bass, 2011). Mary, a social worker, and Tom, an executive, are divorcing. They have two… 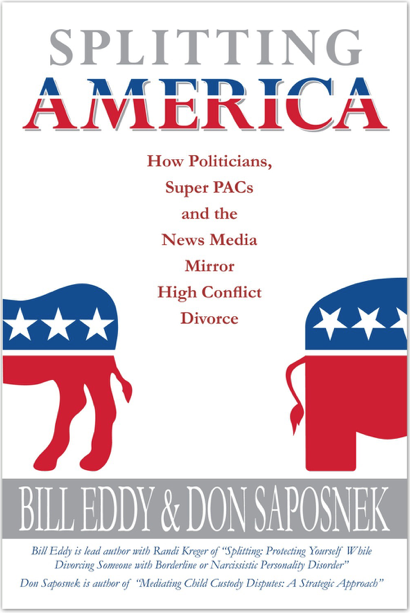 By Ken Neumann | Dysfunctional Families, Dysfunctional Politics: Bill Eddy and Don Saposnek, two seasoned Family Mediators, one a psychologist and one a family law attorney, recently joined forces to write about how politicians and the media mirror high conflict divorces.