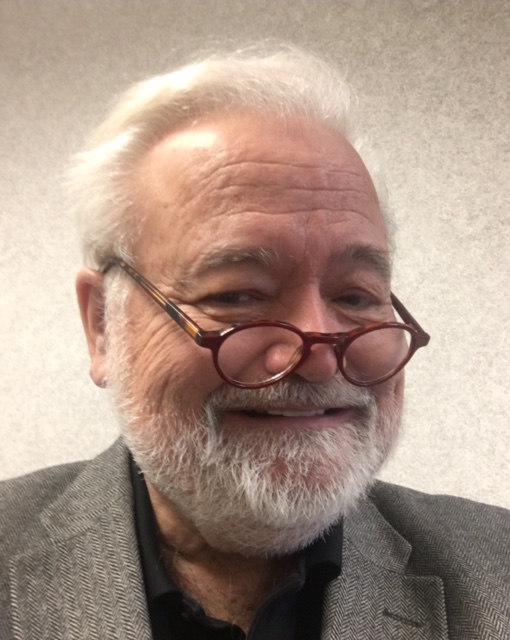 The Standards of Practice for our new Academy of Professional Family Mediators begin by stating: “A Professional Mediator shall recognize that mediation is based upon the principle of self-determination.”

I attended the 1982 gathering of mediators in Denver where this principle was debated, adopted and written down as a core concept for mediators to follow.  It was the one item that everyone agreed upon at the time.  Although many changes in the mediation field have occurred since then, that one principle has remained primary, at least in its wording, if not always in understanding or practice.

I believe self-determination to be the single most important defining principle that shapes our profession, as well as being the least understood and least applied mediation concept, not only by the public but by practitioners in this field, as well.

My first exposure to the concept of self-determination was in 1977 when I started working with O.J. “Jim” Coogler (as you may know, he is considered by many to have been the creator of divorce and family mediation). Jim passed away in 1981, having written one book, Structured Mediation in Divorce Settlement: A Handbook for Marital Mediators.  Jim had conducted approximately 20 or so divorce mediations before I first met him, and he often stated that the reason mediation is so important is that people in conflict do better when they are encouraged to find their own answers, rather than being told or forced to do something by the court or their lawyers, or, for that matter, by their mediators.

In working with Jim, I quickly realized that the skills of a mediator were quite different than the skills I obtained in law school.  As I struggled to learn this new craft called mediation, I began to realize that whenever I predicted in the mediation room what would happen if the case went to court, or whenever I got too intense trying to force a solution, I always lost ground with the couple.

Likewise, as we began to conduct those early 40-hour divorce mediation trainings, the concept of self-determination was also the most difficult for the new mediator to embrace and understand.   The question frequently asked in mediation trainings goes something like this:  “If you can’t tell them what to do, how do you get them off of their fixed positions?”  Such a question is precisely why self-determination is important.

This means paying attention to even the smallest details:

In the late 1970’s when I worked with Jim Coogler, he was so conscious about the need for decision making to reside with the parties that he turned down an offer to locate the mediation offices of the court pilot project in the court house and instead rented space in a building 6 blocks away.  He said he did not want the public to think that we were practicing law,  giving legal advice, or making rulings on their case.

The following represents some of the elements necessary to create a self-determined conflict resolution process:

As we go forward in the new Academy of Professional Family Mediators, it will be necessary to be vigilant about protecting and defining self-determination as a core principle of the mediation process.

Stephen K. Erickson, J.D., is one of the founders of the original Academy of Family Mediators, started in 1980, and is a Founding Board Member of the Academy of Professional Family Mediators. He has practiced exclusively as a family mediator since 1980. He also helped create the first 40-hour divorce mediation training, which took place in 1981, and he continues to write, teach and mediate.

This article was originally published in The Professional Family Mediator, Summer 2012.