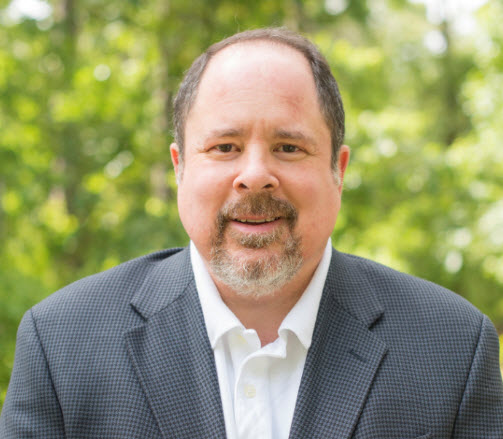 While much has been made of the changes to alimony, there are plenty of other changes that will impact the negotiation of divorce settlements.

The new tax reform act impacts almost everyone; however, it contains some significant provisions that impact families going through divorce. From the deductibility of alimony payments to the impact of the elimination of the dependent exemption, and the removal of the deduction for home equity loans, the new law will impact how couples, mediators, lawyers, and courts look at the financial issues involved in divorce.

Often, in divorce, there is negotiation over who will deduct one or more children so that a parent (or both parents in the case of each parent claiming at least one child) could qualify for head of household status. The more tax favorable head of household status has not been eliminated, however, some of the tax advantage is now gone (as discussed below).

Married filing jointly, however, has its drawbacks for separated couples. For example, how do they split the taxes due, or refund receivable, especially if their incomes are different? To compound the issue, if the spouses agree to split the refund or tax due in proportion to their income and one spouse makes changes such as reducing their payroll withholding (thus increasing the tax due at the end of the year) the proportion paid by each spouse may be unfair. This change in the tax law would allow a couple to file married filing separately without fear that they would be in a higher marginal tax rate as a result.

Head of household filing status is preferable to single, up to a point 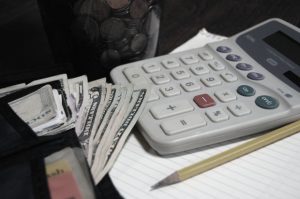 Typically, if there is one child, only one parent can claim HOH status. To equalize this, parents often agree to rotate who “gets to deduct” the child so that each can obtain HOH status in alternating years. In terms of marginal tax rate, this advantage disappears at $51,801. When there are two or more children, parents will often each “take” one child for tax purposes, thus allowing each to be considered HOH. Again, this advantage would disappear for a given parent if that parent’s taxable income is $51,801 or higher.

The new tax law eliminates, through 2025, the deduction for individual exemptions for the taxpayer, the spouse, and their dependents (currently $4,050 each). In divorce, this change will somewhat reduce the fight over who “gets” to deduct the children as a dependent, but certainly not eliminate it, because the child tax credit doubles from the current $1,000 to $2,000, and because of the head of household filing status discussed above.

This loss of individual exemptions is intended to be offset by the higher standardized deduction. The higher standardized deduction will also reduce the need to itemize deductions for most of the lower and middle class. In addition, $1,400 of the child tax credit is refundable (which means the individual receives the tax credit back even if they don’t owe taxes, thus creating a “refund”) if the parent makes at least $2,500 (previously $3,000), but it begins to phase out slowly at $75,000 for single filers. 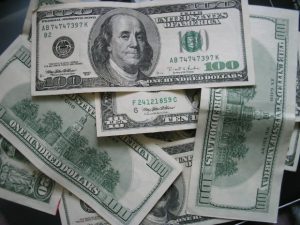 This is a significant change from the past. Under the current law, what is variably referred to as alimony, spousal support, or separate maintenance, is deductible for the payor and taxable to the recipient. Under the new law, for divorces or separation agreements effective January 1, 2019, there will not be a tax impact. That is, it will no longer be deductible for the payor, nor taxable to the recipient. In negotiating divorce settlements, the tax effect often comes into play in determining the negotiated amount of spousal support. Often times, couples look at the after-tax-income available for each former spouse. In addition, the payor often had been able to provide a higher alimony payment, due to the tax deductibility of the payment.

Previously, for example, with a payor in the 25% marginal tax bracket, after adjusting for Federal tax, a $100 payment only had an after-tax cost of $75 to the payor, due to the tax-deductibility of the alimony payment, however, if the recipient was in the 15% marginal tax bracket, the payment actually had an after-tax benefit of $85. Through this income shifting, a couple was often able to pay a combined lower amount of tax, because the recipient was often in a lower tax bracket than the payor. It remains to be seen how individual judges will look at the change in deductibility in making future awards.

Additionally, existing divorces or settlements may be renegotiated after January 1, 2019, to capture this tax neutrality, as long as the new agreement specifically states that this new provision will apply.

Interestingly, a mortgage in existence prior to November 15, 2017, is grandfathered. This mortgage may even be refinanced at a later point and will continue to be grandfathered. The question in divorce is whether a particular lender will consider removing one spouse from the debt, changing ownership of the property from the couple to an individual, and reissuing a new mortgage in the name of an individual rather than the couple as owners, as a refinance or a new purchase. This then impacts the deductibility of the home mortgage interest.

The new tax law also eliminates the deductibility of home equity mortgage interest through 2025, if the home equity loan is taken after December 15, 2017. This can be an issue in divorce as sometimes one spouse chooses to take sole ownership of the marital residence and buy out the other spouse’s equity.  Many lenders will structure the loan as a 20% down mortgage (if there is enough equity) along with a home equity loan / second mortgage in order to “get cash to the other spouse” while preserving the traditional 20% Loan To Value (LTV). The new tax law does not allow the home equity loan portion of that structure to be deductible interest. This may cause the spouse retaining the home to refinance the home, taking equity out, thus using a lower down payment and a less than 20% LTV and, as a result, incurring a higher interest rate and the addition of monthly private mortgage insurance.

A less common situation would be for one spouse to retain the home and take out a second mortgage or home equity loan to pay the other spouse his or her portion of the equity. This home equity interest would no longer be deductible. The additional difficulty with this structure is that, unless the mortgage in this situation is already solely in the name of spouse retaining the home, this method would not remove the other spouse from the existing debt. This is usually a problem for the other spouse, as that spouse’s name would remain on the debt, continue to show up as debt on that spouse’s own credit report, and if the spouse retaining the home and joint mortgage fails to make a payment, the missed payment would appear on both ex-spouse’s credit reports since they are both still on the debt.

Overall, the new tax reform act has a significant impact on couples who will be going through divorce. Although it does not change the rules of the road for already completed divorces, it will significantly impact future divorces. From the deductibility of alimony to the elimination of dependent deductions to the deductibility of home equity interest, the settlements created by couples with their divorce mediator or the decisions handed down by judges just got a little bit more complicated.

Michael Wayland is Assistant Professor of Business at Methodist University in Fayetteville, North Carolina where he teaches classes in Personal Finance, Business Strategy and Business Management. In addition, Wayland is a family and divorce mediator for Christian Divorce Services also based in Fayetteville, North Carolina and with offices across the continental United States. www.ChristianDivorceServices.com