Why Do So Many Family Litigants Not Have Lawyers?

by Rachel Birnbaum and Nick Bala 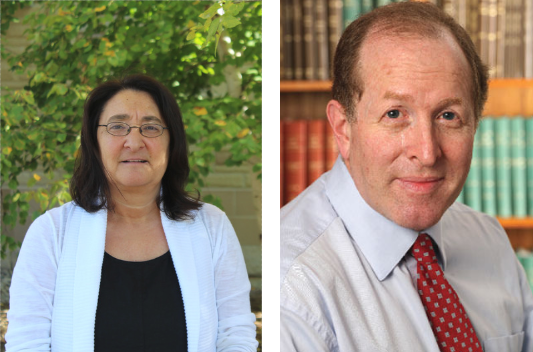 Across North America, there is an increasing number of family litigants without a lawyer, but little research on why these litigants decide to have, or not to have a lawyer. We report on the first study about the decisions of Ontario family litigants as to whether or not to have a lawyer. This study was undertaken over the past year at six court sites in four Ontario cities, with law students from Pro Bono Students Canada surveying 275 litigants. About 60% of the litigants did not have lawyers and 40% did have lawyers, with roughly an equal number of men and women in the study.

Deciding Whether to Have a Lawyer

Not surprisingly, those with higher incomes were significantly more likely to have lawyers than those with lower incomes, though there were no differences in rates of legal representation between men and women at each income level. The vast majority of those with lawyers stated that they planned to continue with their lawyer and reported that their lawyer was very helpful (62%) or moderately helpful (19%); only 2% said their lawyer was not helpful. Most of those with lawyers expected that they would “obtain a better outcome as a result of having a lawyer” (73%), and more than a third expected that the process “would take less time by having a lawyer”. The most common primary reason that litigants gave for having a lawyer was the “expectation of a better outcome” (41%), while 26% gave “lack of knowledge of the legal process or the law”, and 5% reported “not wanting to deal directly with the other party” as their primary reason. Almost half of the respondents without representation reported that their primary reason for not having a lawyer was that they did not have enough money and were not eligible for legal aid (49%). Another 8% were waiting to see if the other party would have a lawyer, suggesting that the lack of representation by one party may influence the other party to be unrepresented. A further 8% expressed a concern that having a lawyer would increase the delay, cost or conflict involved in resolving the case. There were 5% who gave as their primary reason for not having a lawyer the desire to “directly confront a former partner”; these are individuals who are likely prone to high conflict proceedings, and were more likely to be men than women.

Consequences of Not Having a Lawyer

About two-thirds of those without lawyers reported that it is difficult or very difficult to navigate through the family court system as a self-represented litigant, and almost half felt that not having a lawyer slowed down the process. A significant portion of those without lawyers, however, reported that they had access to sufficient information about family law to represent themselves; in particular, information gleaned from the internet. 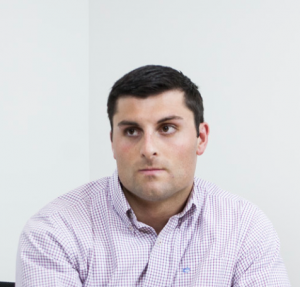 About half of those without lawyers believe that judges listen more to those with lawyers, and they expressed concerns such as feeling “like second-class citizens” because they were unrepresented. However, roughly three-quarters of those without lawyers reported at least moderately good treatment from court staff and judges. Significantly, a majority of unrepresented men did not expect a worse outcome regarding economic issues because they were unrepresented, but a majority of represented men would expect a worse outcome if they were without counsel. Somewhat surprisingly, almost 10% of self-represented men believe that they would experience worse outcomes if they had a lawyer. By way of contrast, perceptions among women regarding the value of having a lawyer for dealing with economic issues are very similar to those with and without a lawyer, with most women expecting better outcomes for those with lawyers. This suggests that, for many, especially for men, being self-represented reflects the belief that having a lawyer will not result in a better outcome, and hence is not worth the expense.

While many of those without lawyers reported reasonable satisfaction with the family justice process, there were also many who expressed profound stress and depression with their situation and concern about the effect of not having a lawyer for themselves and their children. A recurring theme found in the comments of men was a perception that the family court system is biased against men, reflected in statements such as, “You need a lawyer to have any chance of getting a favorable decision. This especially applies to males, since family court judges favor women.” Women, on the other hand, tended to raise financial and safety concerns for themselves and their children, as well as about access to justice.

Need for a Range of Responses 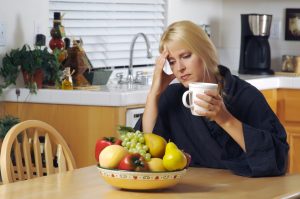 While our survey confirms the views of many mediators, family lawyers, and judges that the most important reason for the lack of representation is lack of financial resources and ineligibility for legal aid, many are choosing to not have a lawyer because they believe that their money is better spent in other ways. Many of the self-represented are being helped by increased access to information and feel reasonably comfortable dealing with the family justice process. Given the high cost of legal representation and the availability of “free” government services and information, it may well be a sound decision for some individuals to decide not to retain counsel (though these litigants are imposing costs on the justice system and government, and often on the other party). However, for a very significant portion of family litigants who are unrepresented for financial reasons, there are serious concerns about outcomes for them and their children.

Clearly, more needs to be done for the vulnerable unrepresented litigant. We need more legal aid services (in spite of shrinking budgets), and an expansion of mediation and collaborative family law services, since these services may reduce the costs of resolving disputes. There are also many “Do-it-Your-Selfers” who might be able to afford a lawyer but choose to represent themselves. Some of them, especially men, believe that they will actually have better outcomes if they represent themselves, or they may relish the prospect of personally confronting their former partners. While individuals have the right to represent themselves and take their disputes to court, there must be greater efforts to educate litigants about the value of obtaining sound legal advice. Further, in appropriate cases, those who choose to represent themselves and thereby impose costs on the other party due to procedural errors, prolongation of trials or rejection of reasonable settlement offers, should be ordered to pay the costs imposed on the other party.

This article was originally published in The Professional Family Mediator, Summer 2012.